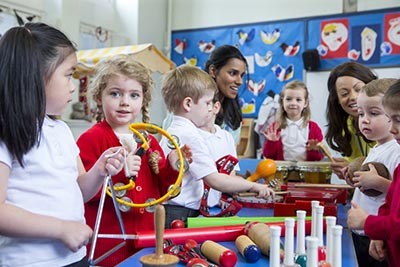 Our three dedicated businesses are operated by teams with a wealth of experience in the area of teacher and education recruitment.

With over 20 years experience in the State, Independent and International sectors, our clients benefit from a network of UK and international offices, that deliver a global service solution through branches with local knowledge. We lead the market in Managed Education Recruitment Services, supporting some of the largest state and independent school chains in the world.

We pride ourselves on the fact that our partners choose us our quality, expertise and experience. Our clients see the value in improved outcomes through the highest quality recruitment solutions available to schools.

The History of Supply Desk

Supply Desk has been operating since 2002 when we launched the first agency management recruitment services within education, for school groups in the UK. This was delivered in partnership with the London Borough of Harrow in 2002. The service was ground-breaking for the time and within the first 2 years, savings of over £1 million were made across the authority, and teacher retention rates improved by 70%.

We’re proud of our history as innovators in education and our vision to be recognised as such is reflected in the many ways we try to help schools find the right staff. We now have over 14 years of experience and our focus today is still on a fair price and a ‘never-compromise’ attitude to quality. To help schools raise standards we know we need to find the best talent and then create the right match.  We do this by getting to know each individual school, their staff, their pupils and culture before recommending the right candidate.

justteachers was incorporated in 2005 with two offices based in Coventry & Warrington. Soon afterwards David Jones was brought in to develop a management team and a growth strategy. Since then justteachers has seen extremely strong growth – notably with a multi-team hub based in Skipton, North Yorkshire. justteachers now services the London, Bournemouth, Coventry, Lincolnshire, Peterborough, Cambridgeshire, Manchester, Warrington, North Yorkshire & Lancashire regions.

The History of Teach In

The current Teach In team have been operating under this brand since early 2016. Although this brand is fairly new to the market, across the team we have a wealth of experience. We have many years in teacher and education recruitment. Hence, despite our short existence, we have already made a significant impact for permanent placements for September 2016. Our team have found the perfect job for in excess of 200 NQTs, experienced teachers and teaching assistants. Teach In’s Australian and Canadian teams have been operating under the Supply Desk, Just Teachers,  and Synarbor Education brands since 2002. They recently merged and rebranded to Teach In in order to streamline our international divisions.

The History of Qualified Schools

Qualified Schools is the latest company to join the group following the introduction of the Apprenticeship Levy in April 2017. Together, the Education Sector will spend £395m per annum through the Apprenticeship Levy. Unless utilised correctly it can be a new cost to an already stretched school budget. We have a number of expert consultants who help schools to develop an effective apprenticeship strategy that is a fundamental part of a school’s recruitment and workforce development strategy. 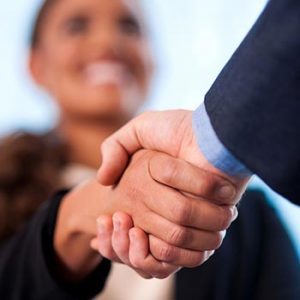 Are you interested in a career with an Education Placement Group company?

With three growing companies in the group (and more to come), we’re always on the lookout for dynamic, enthusiastic people keen to help us in our mission of improving education outcomes for British students.

To learn about our current opportunities, visit our job listings page, or email our HR department with your CV and brief cover letter.