Education Placement Group has a talented and experienced Management Team at the helm, working across all the brands in the company. Our strategy is to recruit the very best people in their fields, regardless of where they are based, and this ‘digital nomad’ strategy means we have become a recruiter of choice for leadership positions. 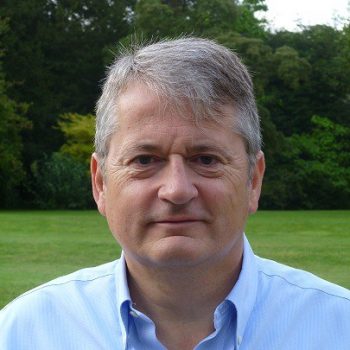 Chairman
Julian Harley is an experienced entrepreneur, CEO and PE Chairman in the areas of Education, Recruitment and Training.
He established Harley-West Training in 1991 and grew it to become the UK’s 2nd largest provider of Corporate IT training prior to a successful sale to Spring Group in 1997.
Following this, Julian became CEO of Spring Education, providing recruitment and training services to schools . In 2001 he set up TeachLondon to provide supply teachers to UK schools, subsequently sold to Public Recruitment Group in 2004.
As interim CEO of Shorterm Group 2004-2016 , he achieved a successful turnround and exit for 3i plc. From 2010 – 2014 , Julian was Chairman of Education Personnel , a Graphite backed Education Recruitment specialist which achieved a 6 times return for Graphite when it was sold to ICG in 2014 for £300m.
Julian is currently Chairman & NED for EPG and other businesses in the Adult Education & Skills arena. 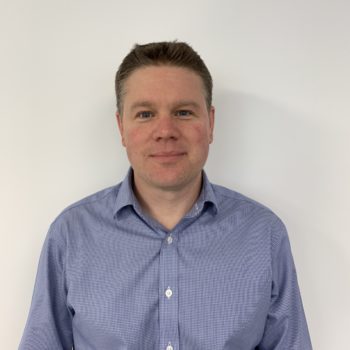 Group CFO
Garry is an experienced CFO, with a background in Corporate Finance at Deloitte LLP and two previous Finance Director roles for fast growing and dynamic businesses.
Garry joined the business in Nov-19, to help drive the next phase of development of EPG. He leads the team in the Sheffield Support Hub.
Previously he was UK Finance Director of a large consumer products Group, leading the integration and consolidation of operations following the acquisition of two UK companies
Prior to this he was Finance Director of a private equity owned pet food business.
Garry has experience of a range of M&A, due diligence and restructuring assignments across a number of sectors and has lead finance and operations teams through major change projects. Garry is a Fellow of the ICAEW. 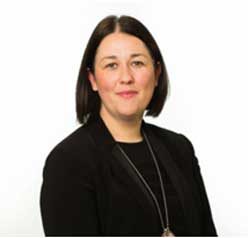 Managing Director – Justteachers
Caroline Cafferty has worked within the education recruitment sector since 2001. During this time she has grown her career in this field from recruitment consultant to her current role of Managing director. Caroline was an early employee of Justteachers and part of the management team who grew Justteachers into being a highly respected business acquired by EPG. Caroline has now taken the lead of the business as Managing director working with the board of EPG to deliver strategic growth over the coming years. 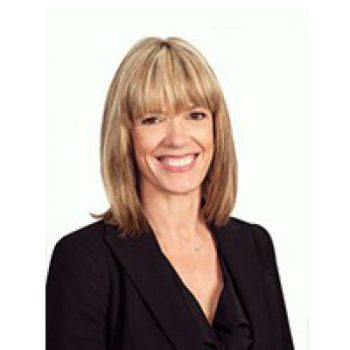 Group CEO
Robyn Johnstone co-founded one of the first UK education recruitment businesses in 1995 having first worked as a teacher and senior leader in schools in Australia and the UK. Robyn has been involved in the sector for over 25 years and during this time managed start up education companies as well as several mergers and acquisitions in this space. Robyn is passionate about education and firmly believes that customer service and innovation is key to delivering dynamic staffing solutions for schools in today’s market. 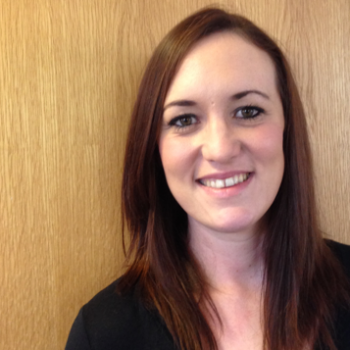 Managing Director – Supply Desk
A qualified teacher with a Masters in Education (MEd), Clare works with schools across England and Wales and has over 15 years recruitment knowledge to partner this experience. As a school governor and mother of two – education is important to Clare and she ensures she stays well-informed with current initiatives and changes within the sector, including completing a recent degree in Children’s Literature (2020). With special knowledge of pupil attainment and primary strategy, Clare is proud of Supply Desk’s Love to Read programme and the tuition services they provide to schools and academies nationally. 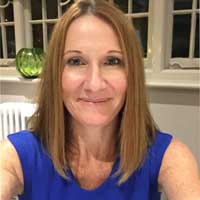 Group Overseas Director - EPG
With over 20 years experience in the Education Recruitment industry in both Australia and the UK, Emma brings a wealth of experience to EPG. This includes extensive experience in sales, resourcing, marketing and data analytics. Emma is based in our Australian office and oversees the international resourcing operation. Across the group she is involved in driving business improvement in a number of key areas including; developing and managing marketing strategies and creating performance metrics on our CRM to maximize business outcomes. 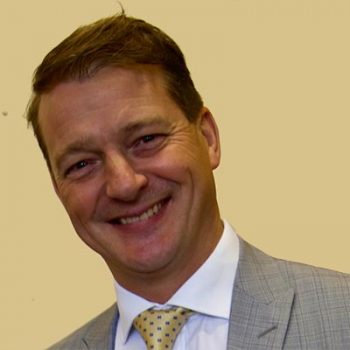 Group COO
David Jones has worked within public sector recruitment for over 20 years. He spent 5 years as MD of the UK’s market leading medical recruiter, Medacs before becoming a founding director and shareholder in Just Teachers. He has led the growth of Just Teachers into being highly respected, region specific organisation that delivers exceptional customer satisfaction focusing on safeguarding and robust margin gains. After selling his majority holding to EPG, David has reinvested and stayed on as COO helping to drive forward with the strategy for the group. 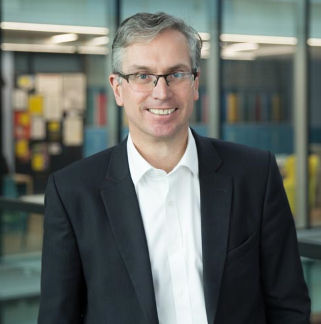 Board Member
David Hargrave joined the Board of EPG during 2020 as part of the Management buyout out from Sovereign Capital which was supported by EPG’s bankers, Lloyds Banking Group. David originates from Adelaide in Australia and has been working in the UK since 1995. He has 33 years’ experience as a Transactions Partner at EY and before that PwC. He has spent his career working with businesses undertaking change and he will bring invaluable experiences to EPG as it goes through its next 2-4 years out of Private Equity ownership. David has excellent relationships with Lloyds Banking Group which will be valuable to the Group through this period of transition and growth, following the market challenges of 2020.